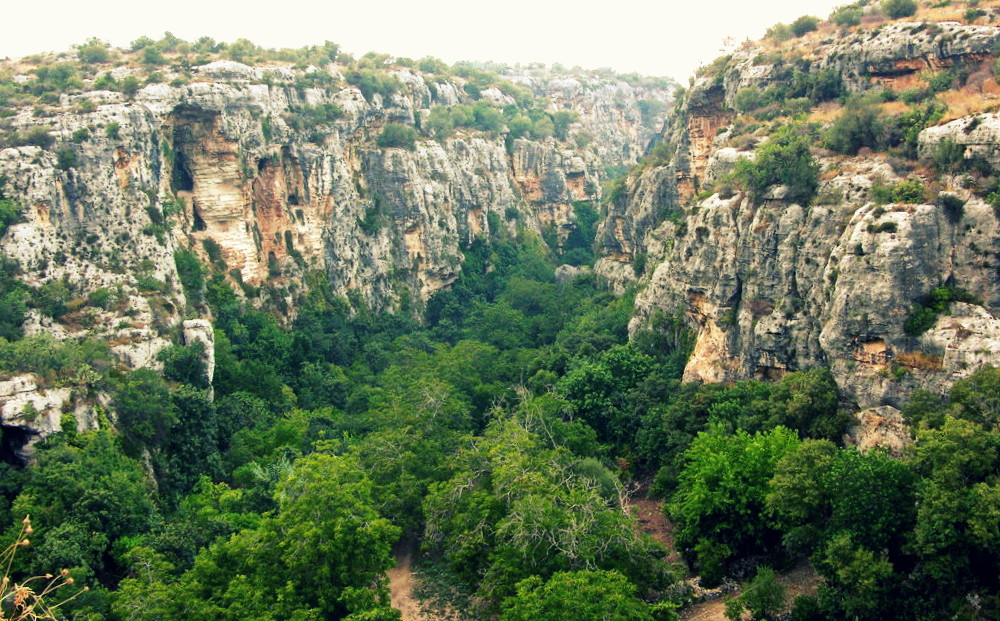 The Company Curto is located mostly in the territory of Ispica (south-east Sicily) in a very fertile area straddling the provinces of Ragusa and Syracuse, rich in historical and cultural centers recently declared UNESCO World Heritage Site.

It is right on highway 115 that leads to Ragusa Ispica and Rosolini two monumental columns indicate the dirt road that leads to this old mansion full of charm surrounded by olive trees and almond trees, with stone walls modicani rounded to mark the landscape between Ispica and Pachino Tomato and Eloro DOC area, there are some vineyards with over forty years of age and planted a sapling.

Sure to visit Cava d’Ispica that it runs along a valley running towards the sea for 13 km, carved into the limestone. The term “hollow” is bound to the particular and striking shape of the plank lbleo, characterized by many deep ravines, some with sheer walls. Along the quarry you can visit the remains of the earliest human settlements from the Neolithic. The quarry is dotted with beautiful Sicilian and Byzantine necropolis. In these caves become real villages you can admire interesting catacombs of the Christian Byzantine period. The quarry of Ispica is part of the Val di Noto Unesco World Heritage Site.

The historical centers in the late Baroque style of the Val di Noto, a number of architectural gems in the south-east Sicily, were declared a UNESCO World Heritage Site, so going to the long list of cultural treasures Italian.
The eight towns rebuilt after the disastrous earthquake in 1693 include Noto, with its rolling asked the color of honey, and Catania, Sicily’s second city at the foot of Etna and built with volcanic stone.
The other cities built in the Baroque style are included in the list UNESCO Ragusa, Caltagirone, Militello Val di Catania, Modica, Scicli and Palazzolo. But the best preserved is known.

Any cookies that may not be particularly necessary for the website to function and is used specifically to collect user personal data via analytics, ads, other embedded contents are termed as non-necessary cookies. It is mandatory to procure user consent prior to running these cookies on your website.